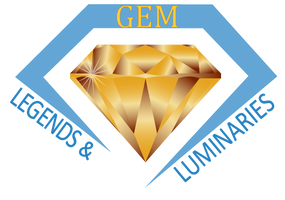 E. Alan Jobbins was one of the world’s leading gemologists who made groundbreaking contributions as a curator, researcher and teacher. He passed away February 19, 2019 and Gem Legends & Luminaries takes a look back at his long and illustrious career. 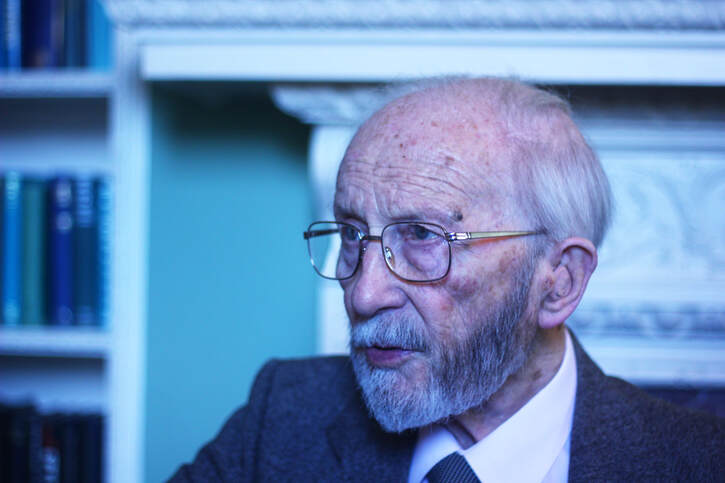 Alan Jobbins gained the Diploma in Gemmology from the Gemmological Association of Great Britain in 1970, and that started his long career. For some 30 years, he was the curator of gemstones at the Geological Museum in London, which is now a part of the Earth galleries at the Natural History Museum, and will be especially remembered for the care and determination with which he developed the gemstone collection.
“Alan not only developed the collection to be one of the most comprehensive, but also a magnificent display under his guidance,” said Alan Hart, CEO of Gem-A. Former pupil and friend Nigel Israel said, “It was the only major reference collection of gemstones in the world shown under natural light.” Judy Israel, Nigel’s wife, worked with Alan for many years at the Geological Museum and describes him as being very methodical and meticulously organized in the collection of samples and data. “He had an amazing ability to ‘think outside the box,” Judy said.
Jobbins was also Vice President of Gem-A (the Gemmological Association of Great Britain), an honorary founding member of the ICA (International Colored Gemstone Association), one of the oldest members of the IGC (International Gemmological Conference) and an early contributor to industry rules through CIBJO, the World Jewellery Confederation. As the visionary editor of the Journal of Gemmology, Jobbins took the gray academic-styled journal into the modern era. He was an excellent adviser to the Laboratory of the London Chamber of Commerce, later to become the Gem Testing Laboratory of Great Britain.
He taught gemology at the Sir John Cass School of Art, Architecture and Design in London for over two decades, receiving the gratitude of hundreds of students of gemology who benefited from his excellent teaching methods, says former colleague Kenneth Scarratt. “His real legacy is in his teaching,” Israel added. “He was a brilliant teacher: however stupid a question was, he never put anyone down.” 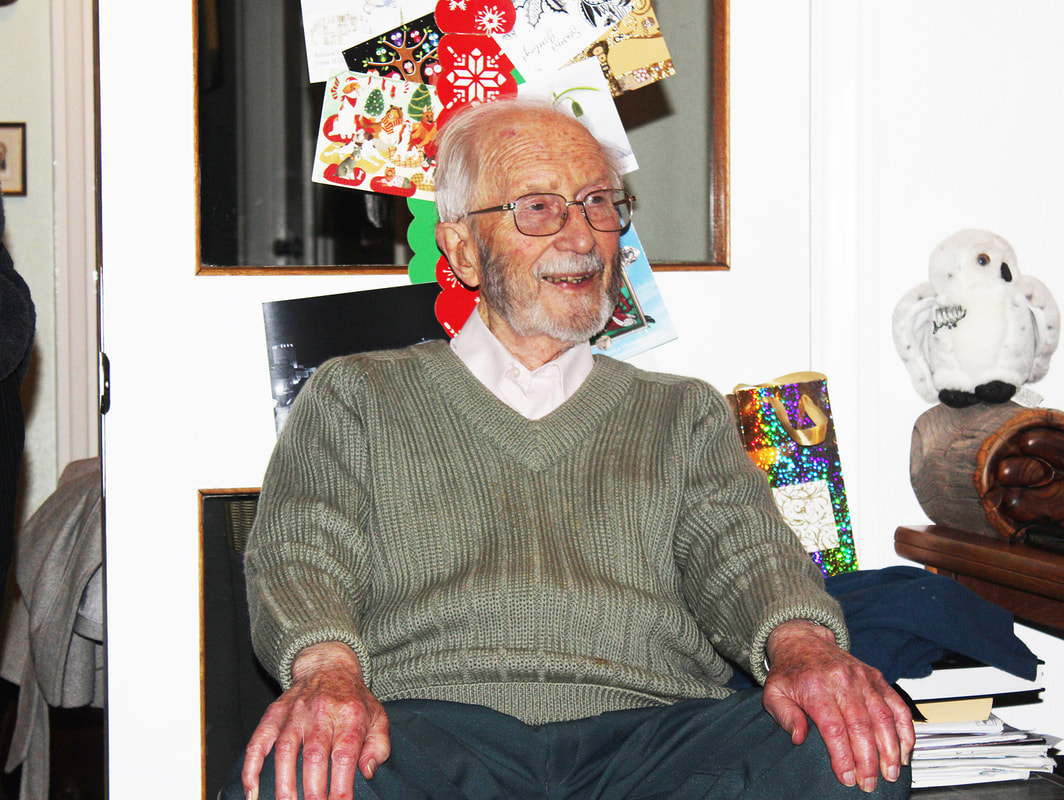 All throughout his life and career, Alan had an amazing ability to think outside the box.
Well published both in scientific journals and books, Jobbins’ research into the gem deposits of Southeast Asia (particularly those of the Pailin deposits) and Brazil were groundbreaking at the time, and today these published reports still remain as standard reference points. During his time in Southeast Asia, he was not limited to research, but taught gemology in Burma (Myanmar) and advised on the development of a gem laboratory.
Together with Dr. Jamie Nelson, in the late 1980s, Jobbins traveled several times to Wuhan and Beijing to introduce the Gemmological Association’s courses into China, successfully teaching China’s future university lecturers on the subject of gemology and introducing them to the surrounding passion. There can be little doubt that these early expeditions were responsible for Gem-A’s later and ongoing successes in China, as well as gemology blossoming in this country. Unquestionably Jobbins’ love for and great expertise in jade endeared him to the gemological community in China.
In later years, Jobbins bravely took on the task of revising the textbooks “Gem Testing,” by Basil W. Anderson and “The Gemmologist Compendium,” by Robert Webster, both standard and internationally renowned works. 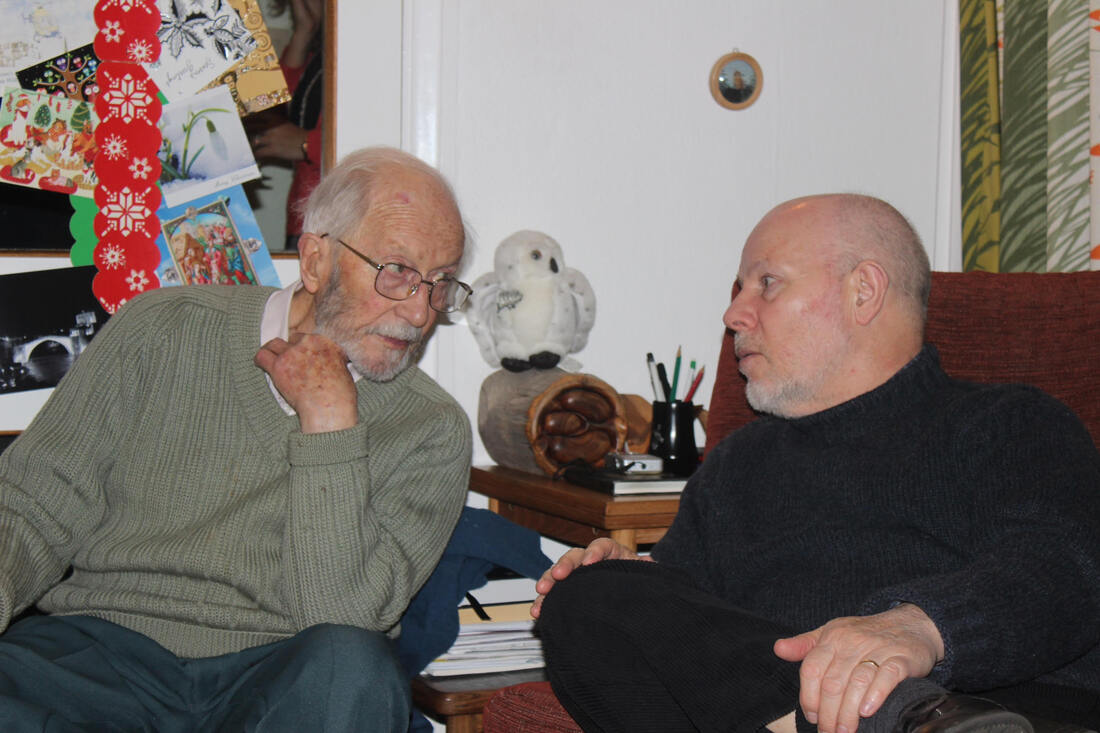 Alan Jobbins on his 90th birthday.
Likely one of his most lasting legacies will be the instrumental role he played in organizing and developing the team, which then spent several years examining in great detail the gemstones in the British Crown Jewels in the Tower of London. The data was published in two sumptuous leather-bound volumes as “The Crown Jewels: The History of the Coronation Regalia in the Jewel House of the Tower of London,” in 1995.
Alan and his wife Mary loved to entertain at their “home with a view” in Caterham, Surrey in southern England. They were both devotees of fine cuisine and connoisseurs of excellent wines. To be invited to one of their numerous soirees or attend their New Year’s party were events never to be forgotten.
For decades, both Alan and Mary were avid birdwatchers, and most of their holidays were spent on various continents enjoying this passion together. The couple were also dog lovers, with special affection for the Alsatian breed. Rarely in their life partnership were they without a four-legged companion. In the four-wheeled category, Alan Jobbins loved his antique MG car.
Among the many accolades for his lifetime contribution to gemology, Jobbins received the Accredited Gemologists Association (AGA) Antonio Bonanno Award in 2005. One of the most respected gemologists on a global scale of all time, Alan Jobbins will be remembered for his myriad contributions to gemology and his passion for life and gems. 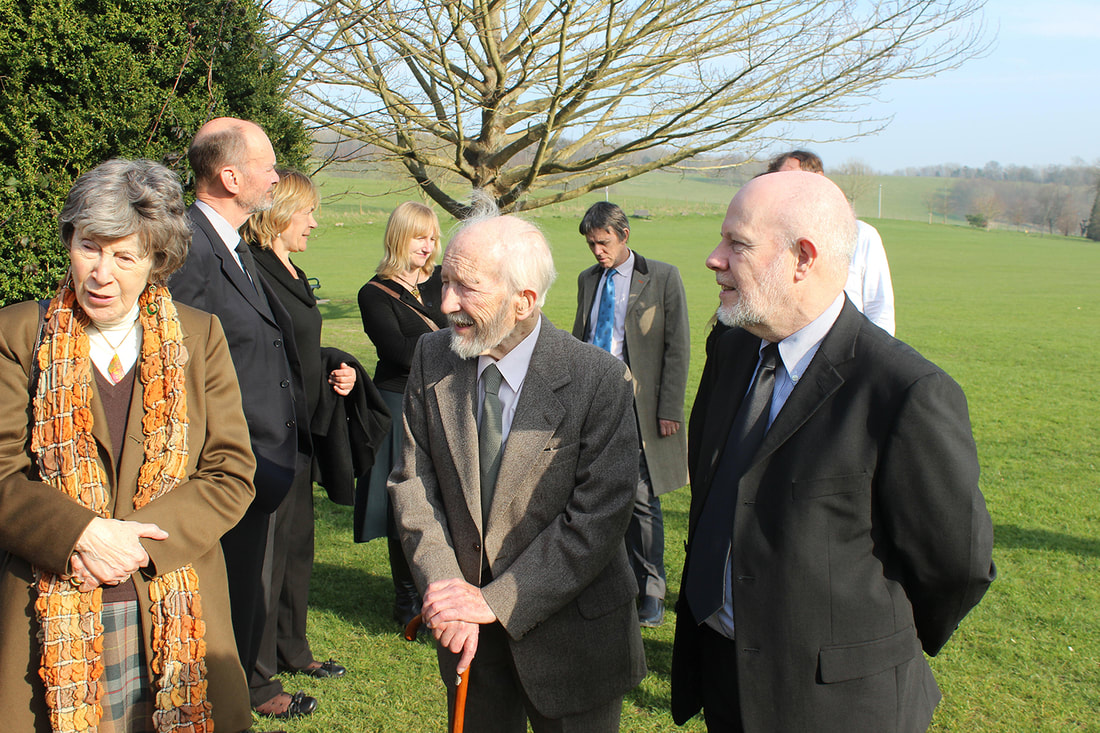 Alan Jobbin and friends in southern England.
Powered by